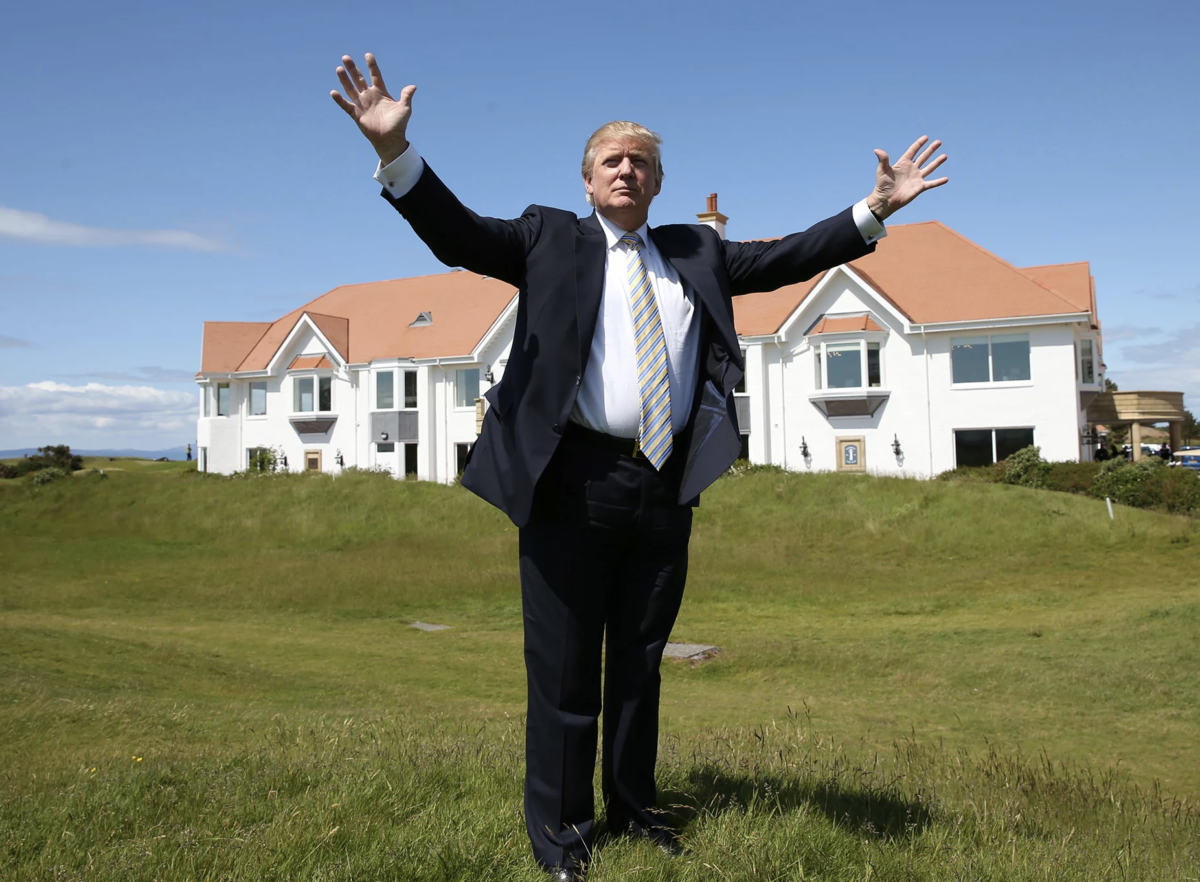 Donald Trump said his golf courses were worth tens of millions, but insisted paying lower taxes. During the GOP primary, I spoke with the future president twice to push him on his history of fighting local governments for lower tax valuations on properties he says are the best in the world. This investigative piece dives into the numbers and a troubling trend.